Creating a buzz for those who need it most

The Prince’s Trust wanted to set up a new office at Beehive Mill in the Northern Quarter of Manchester, creating an additional base including office facilities, teaching and seminar rooms, a demonstration kitchen, toilets, shower facilities, meeting rooms, and one-to-one areas.

It was the first time I&G had worked with the charity and the project required working in a live environment, as other parts of the five-storey Grade II listed building were working offices.

Based on the design, a large amount of the joinery needed to be manufactured and bespoke. The team attended a follow-up meeting with The Prince’s Trust in Birmingham to view one of the charity’s similar bases and took their chosen manufactured joiner with them to provide additional reassurance to the charity that a similar outcome could be achieved in Manchester.

Before the I&G team started work on-site, a pre-start meeting was held with The Prince’s Trust to establish the programme requirements and expectations, and these continued weekly throughout the project. The I&G team had to be mindful of Beehive Mill being Grade II listed building and ensured all work was carried out in line with those requirements.

Taking health and safety considerations into account, the construction area was segregated off from the live areas. The team engaged with the on-site facilities management representative to make them aware of the project and any key milestones or fire alarm procedures.

Noise and dust were kept to a minimum and the team installed a temporary staircase to gain access to the first floor until the main one was installed to avoid disruption.

Fortnightly newsletters were issued to key stakeholders to update them on progress. End users were shown how everything works within the building before handover.

A film crew also visited the site during the project to capture progress for The Prince’s Trust internal communication platforms. 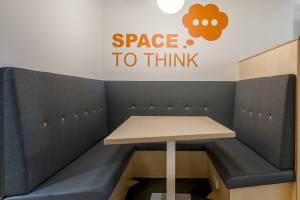 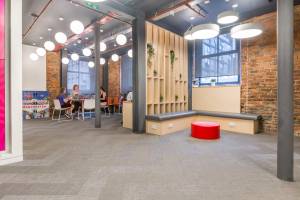 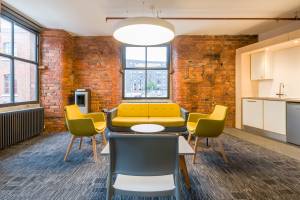 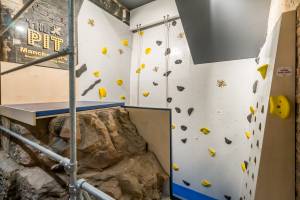 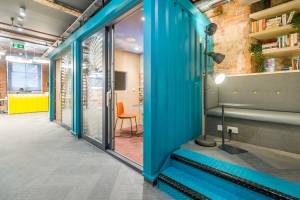 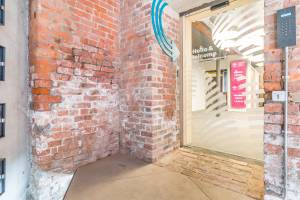 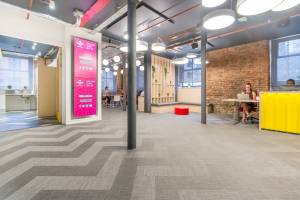 Want to find out more about our completed schemes? 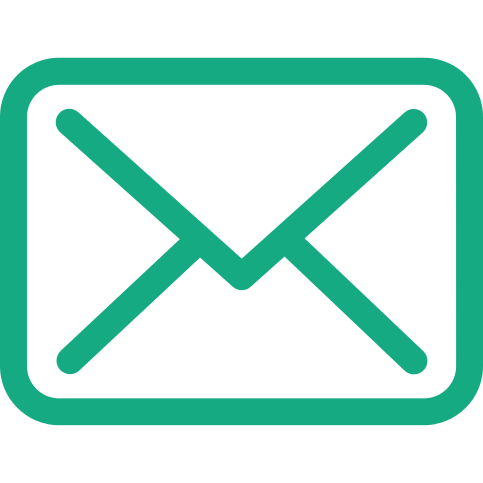